President Joe Biden has signed three executive orders on immigration and will create a task force to reunite the families of migrant children US officials took from their parents at the Mexican border. The Biden Administration has ended the so-called zero-tolerance policy requiring every undocumented border crosser to be arrested and charged with a crime. The impact of Trump-era immigration policies has been devastating for thousands of families. Al Jazeera’s Rob Reynolds reports from Los Angeles, the US. 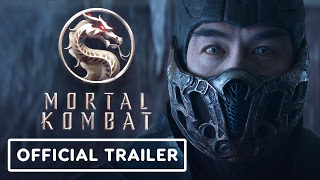 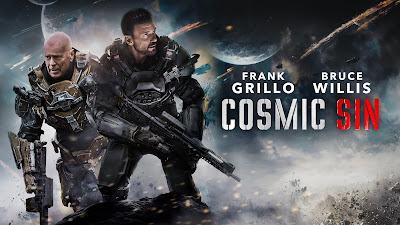 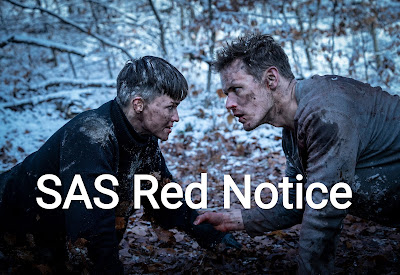